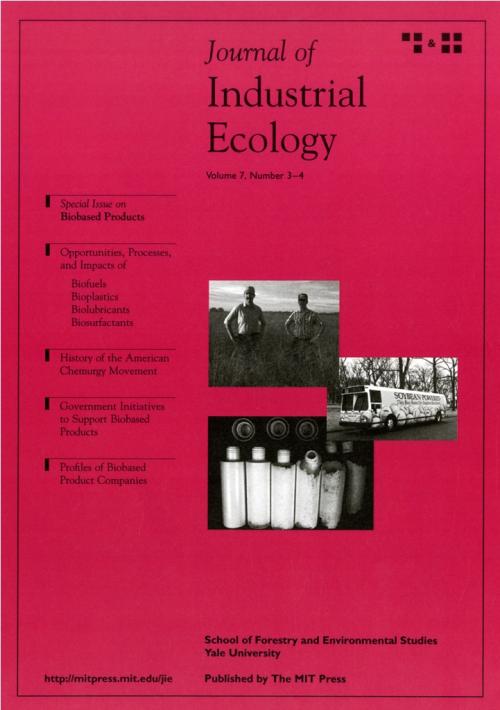 Top: Farmers stand in a field of switchgrass at the Texas Agricultural Experiment Station, Stephenville, Texas, USA. Currently, biofuel (i.e. ethanol) and several biobased plastics are produced through fermentation of the starch in kernels of field corn (maize). Researchers are now developing technology to also produce biobased products from the fibrous material in agricultural and forestry residues, or in perennial crops such as switchgrass, a crop native to North America. Perennial crops may require less fertilizer and reduce soil erosion relative to current annual crops such as corn. Turning residues into valuable products leaves the corn grain in the food and feed system. Photo credit: Warren Getz (DOE/NREL). http://agriliferesearch.tamu.edu/.

Bottom: Degradation over time of bottles made of biobased plastic. These bottles made of BIOPOL® (a polyhydroxyalkanoate bioplastic) were incubated in aerobic sewage sludge from a municipal sewage treatment plant for 0 (control), 2, 4, 6, 8, and 10 weeks during summer (from left to right). The biodegradability of some bioplastics is advantageous when it is desirable for the material; to be composted to decompose without management. In many current waste management systems, biodegradability is unlikely to be a significant advantage. Picture taken from: Jendrossek, D. 2002. Extracellular Polyhydroxylalkanoate Depolymerases: The Key Enzymes of PHA Degradation. In Biopolymers, Vol. 3b, Polyesters II, edited by Y. Doi and A. Steinbüchel, 41-74. Wiley-VCH, Weinheim.

Find out how to sign up for the JIE’s electronic table of contents alerts.

Find the JIE’s calls for papers